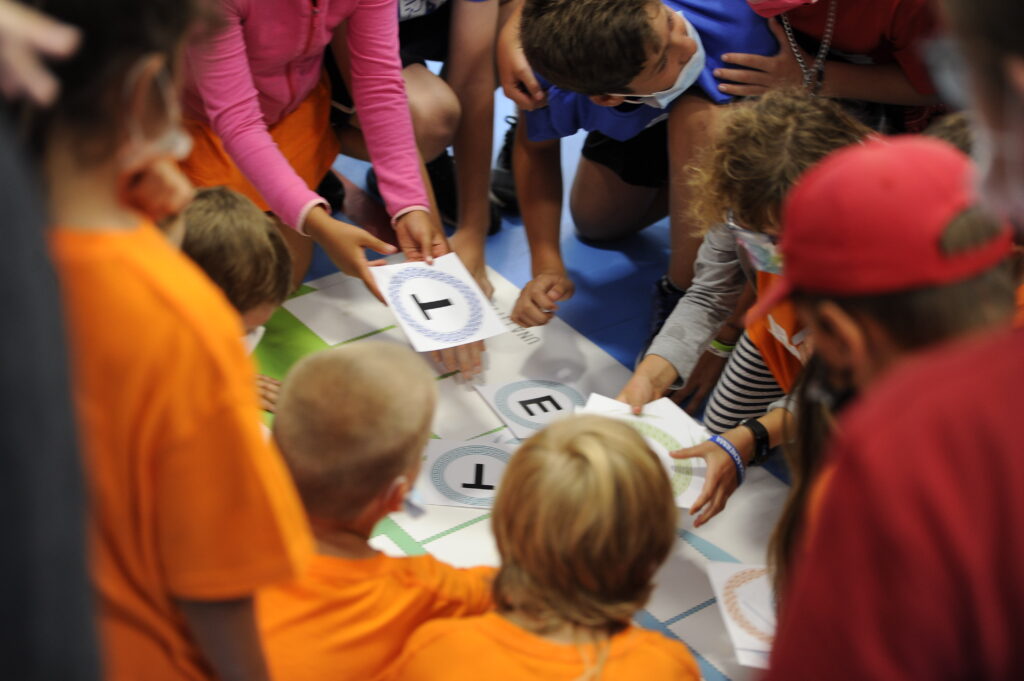 A day designed around children, for the official opening of a project in which they are the most important participants. On Friday 16 July, Bergamo saw the formal launch of CAPACITyES, a city in mind, the project funded by the European Union “Urban Innovative Action” programme. The project will enable the city to implement new ways of tackling issues such as urban poverty, the right to housing, and educational and growth opportunities for children.

Treasure hunt in the footsteps of Ulysses

CAPACITyES – sponsored by the City Council with 8 partners – gives a voice to children, the protagonists of the future, and their clear-sighted vision, unconditioned by the society around them, by involving them in co-design processes to define the details of the project.

The official event was therefore in the form of a day for the youngest members of the community, focused on the thrill of planning, building and sharing. Divided into teams, on Friday children took part in a treasure hunt entitled “The Journey Home”, inspired by the story of Ulysses.

This character from Greek epic was the central figure in the creative workshops run for children last year, and it has not stopped there. Street artist Luogo Comune has produced several murals along the streets of the city’s Borgo Palazzo district, based on the children’s drawings. The hunt for clues ended with teamwork, as the children were asked to put the letters gathered along the way together to build up the phrase “Casa è dove ti senti accettato” [“Home is where people love and respect you”].

The day’s second event was the official launch, at the CSI Bergamo  Cittadella dello Sport sports centre. The project was illustrated by Mayor of Bergamo Giorgio Gori, Councillor for education, universities, training, sport and leisure, youth policies, and school and sports buildings Loredana Poli, and Urban Innovative Action Expert Pietro Elisei. The day concluded with a social event that returned to one of the keywords underlying the CAPACITyES project: “sharing”.