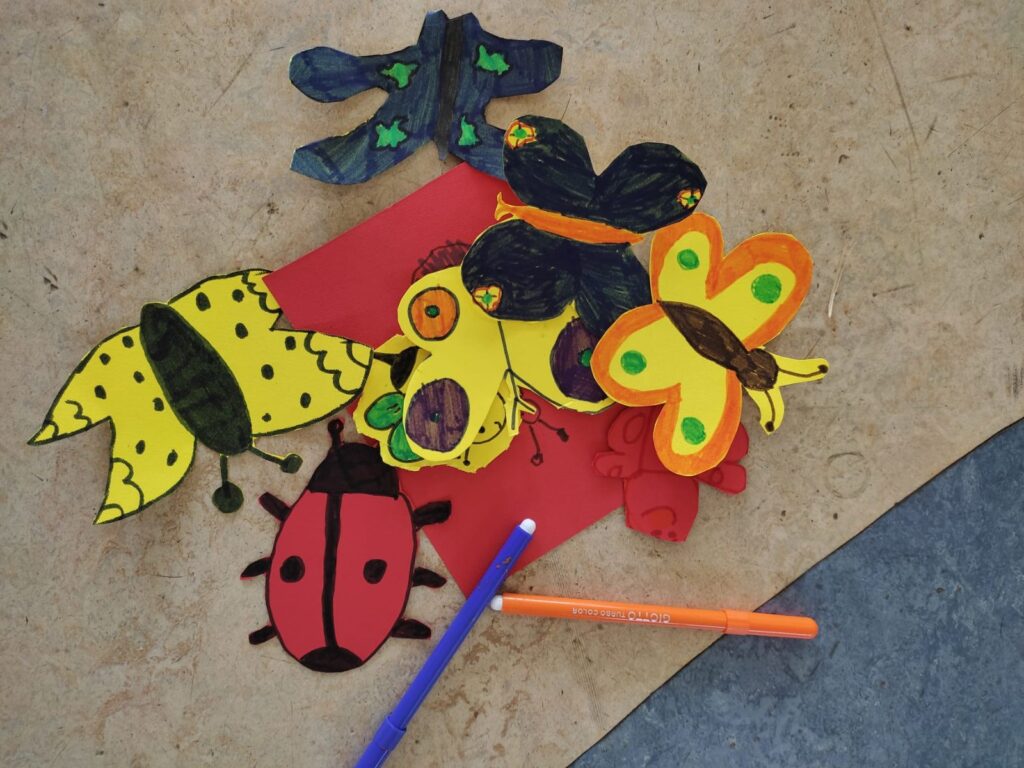 Hub4Bees: playing, learning and creating. In the last few weeks children and young people from Bergamo have experienced the mood of the future Hub4Kids in the play schemes operated in the city in the run-up to the opening of the facility on via Serassi, which is drawing nearer and nearer. So after the Open Day at the end of June, which involved more than 500 participants at the Cittadella dello Sport sports centre, preparation for the inauguration of the Hub4Kids continues: this will be a major milestone for the CAPACITyES project and also the start of a new adventure for children and young people from right across the city.

The theme of this summer event is inspired by another City of Bergamo project, BEEPATHNET, which is dedicated to raising urban awareness of the importance of protecting pollinator insects. The result is Hub4Bees, the Hub4Kids “preview” event focused on bees which – as we all know by now – are a fundamental resource for the Earth and the future of the human race. Bees help to maintain the Earth’s biodiversity, regulate ecosystems and conserve the beauty and variety of life on our planet.

The Hub4Bees activity starts with everyone building their own “seed bomb”, consisting of clay and seeds of different types of plants, and decorating pots with designs on this theme. The participants are then divided into teams, each of which has a base, where its pots are placed, and starts our with a given number of seed bombs. The aim of the game is to plant as many seeds as possible in the other team’s base. The rules and organisation change with the age of the participants, the space available and the context: the instructors have created a basic framework which can easily be adapted to different groups and the locations where the summer play schemes are held, constructed on the idea of inclusion and sharing which underlies the future Hub4Kids.